The 25-year-old initially joined on loan from Championship club Brentford in October.

The Hammers were due to make that deal permanent in the summer transfer window but have now completed the transfer early in order to free up a loan space in their squad.

“West Ham United are pleased to confirm Said Benrahma has completed his permanent transfer to the club,” West Ham said in a statement.

It means Lingard, who travelled to London on Thursday, can now complete his loan switch from Manchester United until the end of the season.

England midfielder Lingard, 28, has fallen down the pecking order at Old Trafford and will see a temporary switch as a chance to reignite his career. 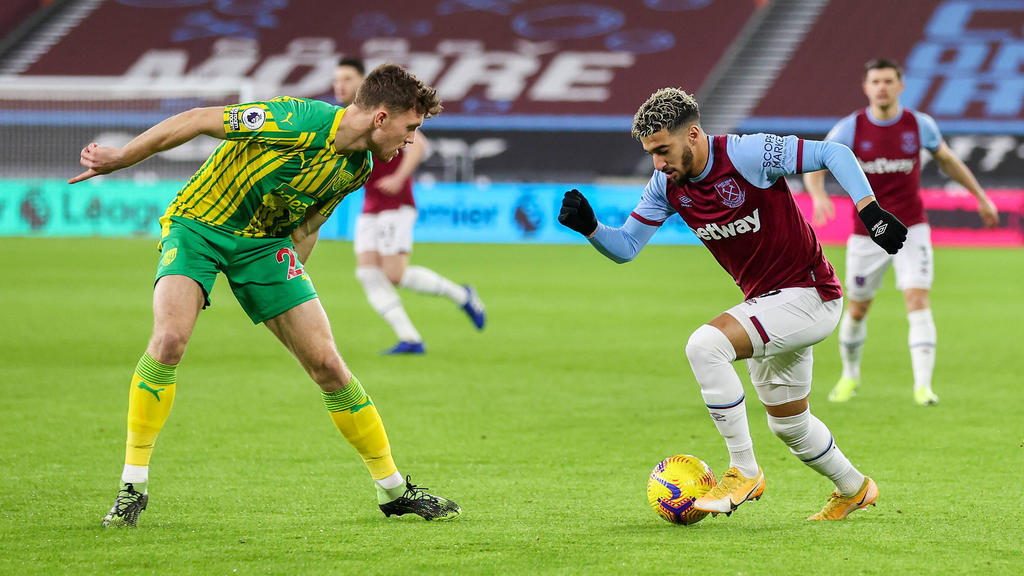